So the million-dollar question amongst the PUBG fans is when will PUBG Mobile 2.1 Update release? As far as well gathered info, PUBG 2.1 Update release date is expected on July 2nd week. Most probably July 13th, 2022 could be the day when PUBG 2.1 update sees the limelight. Hope more info starts coming out once this season’s royal pass ends.

So this version is also expected to be available for both Android and iOS PUBG users. The file size should be around 670MB. As usual, you can download it as an apk or through Playstore too.

So the next question when you speak out about PUBG 2.1 Update, should be what will be the PUBG 2.1 Update Rewards. The long-awaited Ranked Arena, Ultimate Masks, Emote, Lunar Spear Storm Ornaments, Armor, M13A5 sniper weapon, M350 cosmetics, Plane, Sniper Rifle, Avalanche Champion Suit, etc.

All these can be expected during the PUBG 2.1 Update as rewards. And some of these are even available for PUBG 2.0 version too.

Hope more are on our way, the most expected ak47, pink outfits, gun skins, M413 gun skin and cosmetics, Golden Trigger M416 all these have been waiting to get launched. Hope it all comes in through the PUBG Mobile 2.1 Update Rewards.

As PUBG 2.0 update had seen most of these along with the new Livik mode, 2.1 Update is set to proceed further with the blend of these and extra things in the form of Erangel themed event, New Treasure Hunt, New Gaming Mode, Arcade Tower, Increased healing protection, shield, bullets, etc. All of these are said to be the PUBG Mobile 2.1 Update’s New Features.

As PUBG 2.0 update has seen the new map in the form of Livik. Now PUBG 2.1 update’s expected Map region is the most awaited Erangel. Yes, Erangel has been working for several months under Krafton. Now 2.1 PUBG update will see Erangel as its map region.

IMPROVEMENTS– Tencent is bringing improvements to PUBG Mobile. A better battle royale mode along with enhanced gameplay experience. Tencent is all set to introduce the BAN PAN (Anti-Cheat system) improvement. There will be a new P.D.P. where fans will get a chance to design the in-game cosmetics.

With the 2.1 update, PUBG Mobile will introduce the Month 13 Royale Pass in the game. The brand new Royale Pass will come with the new theme, items, skins, and other cosmetics. Here are a few leaked rewards of Royale Pass Month 13.

As usual, Players will find regular logos, banners, and avatars in the M13 RP.
The 50 RP Mythic set outfit has been revealed. The name of the outfit is Noctum Terror Set. However, the

Until then keep reading this article and our other content too. Hope you all like our gaming content. Stay tuned to us for updates about games, entertainment, sports, etc.

How To Get Invitation Code Pubg Mobile Beta 2.1 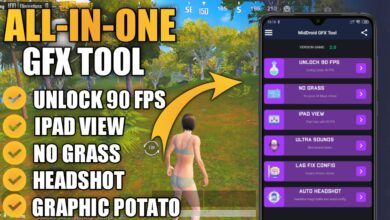 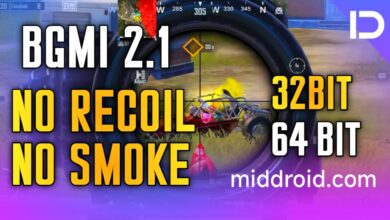