Here’s a new Redemption Code in Genshin Impact players can use for 60 Primogems. 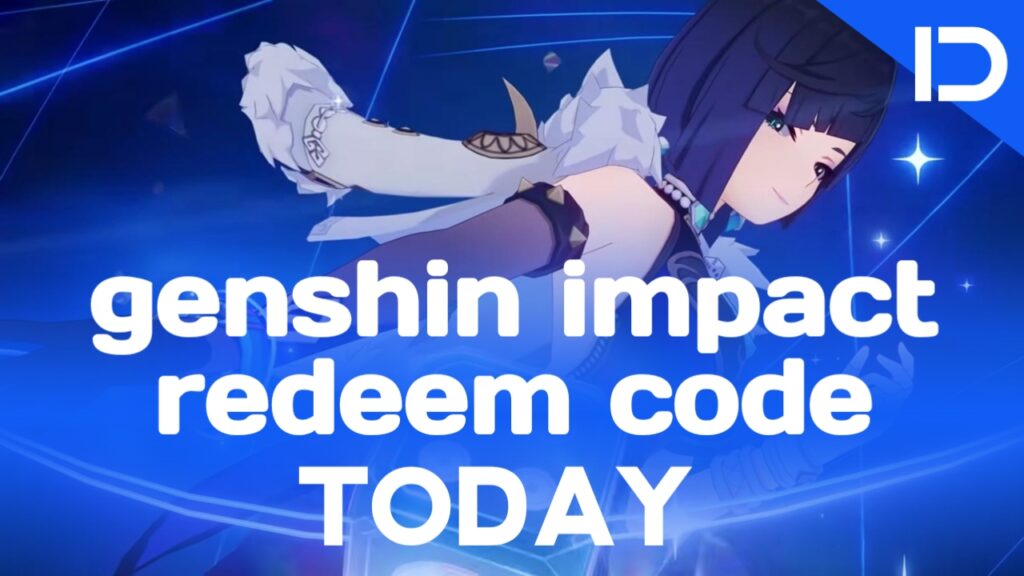 Redemption Codes are a great way to earn free rewards in Genshin Impact.

By using them, players can earn a variety of useful in-game prizes, from Mora, Adventurer’s EXP, food items, to extremely valuable Primogems that players can use to Wish for new weapons and characters. Genshin Impact Version 3.0 was just released, alongside the new Sumeru region, and a bunch of new characters for players to Wish for.

Genshin Impact players can redeem the following code for the listed rewards. It’s important to note that we’re unsure as to when the code will expire, so players should use it ASAP to make sure they can get the rewards.

After doing so, players should select the region they play in, and the page should automatically fill with the player’s Traveller name.

From here, all players need to do is type in their Redemption Code and click the Redeem button to have their rewards sent straight into their in-game mailbox.

Where can I find more of the Genshin Impact codes?

Above is the full list of codes available to redeem for Genshin Impact, and we’re working hard to keep this page updated whenever new codes are released or become expired.

But if you want to do some code-hunting yourself, the best way to stay up-to-date with new codes is by checking the Genshin Impact Twitter and Facebook pages.

It’s also a good idea to join the Genshin Impact Discord server if you haven’t already.

How to redeem Genshin Impact Codes ?

How to get more Primogems in Genshin Impact

Because Primogems are such an important currency, Mihoyo have made sure there are plenty of ways to get your hands on them. Here are all the ways you can get more Primogems in Genshin Impact:

Codes: Redeeming the above codes is by far the easiest way to get Primogems and other rewards for free.

Quests: Many quests offer up Primogems as a reward for completion – particularly story and event quests, as well as quests found in the “Experience” chapters of the Adventurer Handbook.
Daily Commissions: After you reach Adventure Rank 10, you’ll be able to take on Daily Commissions – simple daily quests which can be completed for surprisingly lucrative rewards, including Primogems.

Chests: Opening chests is another way to earn small amounts of Primogems which stack up over time.

Shrines: Shrines Of Depths can be unlocked using their corresponding keys. Inside each one is a Luxurious Chest containing 40 Primogems.
Worship Statues: You can exchange Oculi at Statues Of The Seven, in exchange for (among other rewards) Primogems.

Achievements: Completing achievements will net you a fair few Primogems – particularly the more challenging ones.

Mail: Keep an eye on your mailbox for gifts from Mihoyo to celebrate special occasions such as your birthday or a new major update – or even just to apologise for server difficulties or time lost due to maintenance.